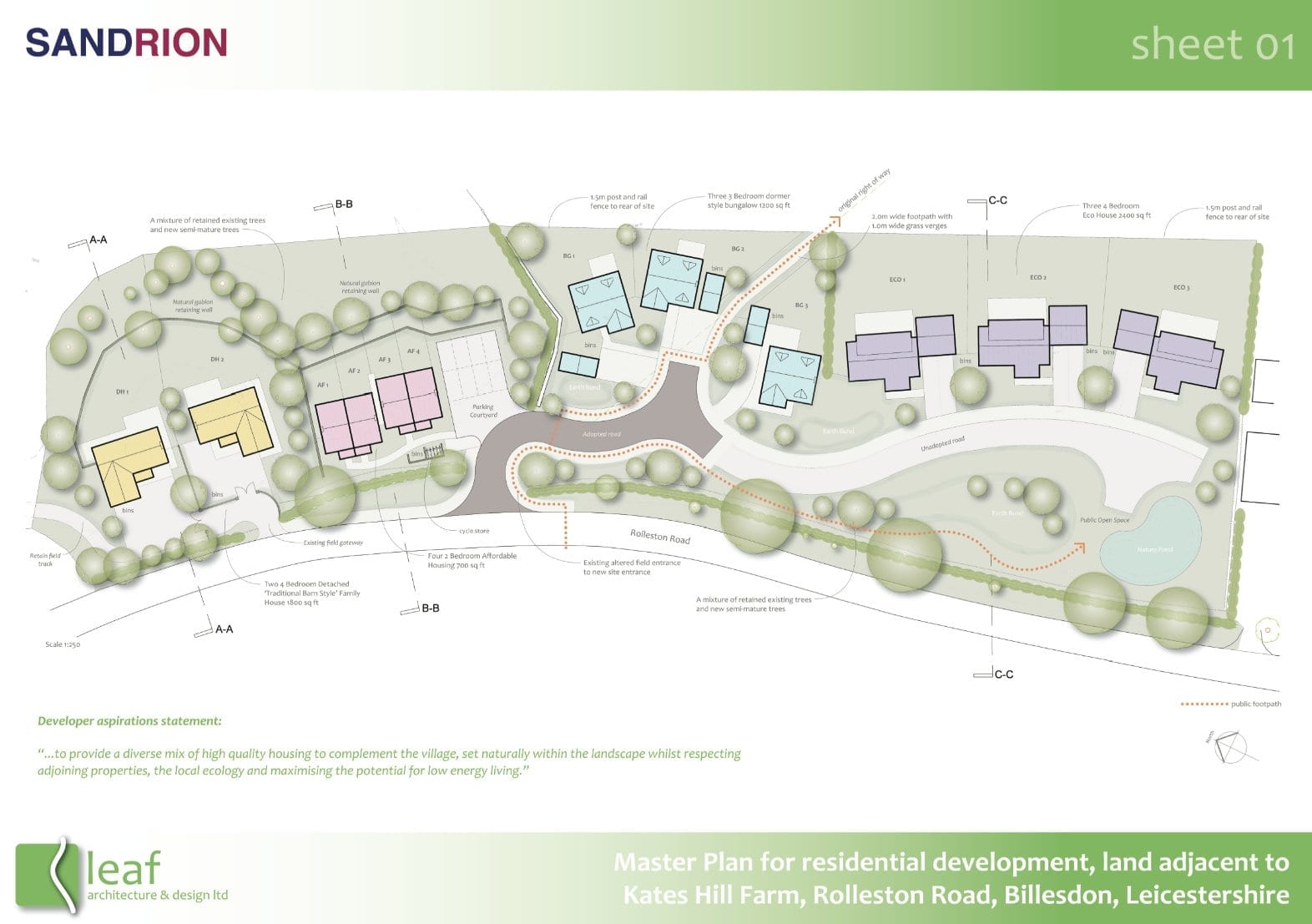 Billesdon has become the second village in the Harborough district to have its neighbourhood plan adopted.A referendum held in the village on Thursday 18 September 2014 saw local residents vote overwhelmingly in favour of the neighbourhood plan.

Harborough District Council, which organised the referendum, is one of just four local authorities in the country to have two or more adopted neighbourhood plans.Communities can use a ‘neighbourhood development plan’ to choose where they want to build new homes, shops and offices, have a say on what those new buildings look like and grant planning permission for new buildings they want to see go ahead.

Thursday’s referendum asked villagers to vote ‘yes’ or ‘no’ to the question: ‘Do you want Harborough District Council to use the Neighbourhood Plan for Billesdon to help it decide planning applications in the Neighbourhood area?’ The vote saw 358 people (84%) in the village vote ‘yes’, with  65 people (16%) voting against the plan, out of a total of 425 voters. There were two rejected papers.

The turnout of the village was 55%.It means planning applications in the village must now be considered against the Billesdon neighbourhood development plan, as well as existing planning policy, such as District wide Core Strategy and the National Planning Policy Framework.

Councillor Phil King, planning portfolio holder for Harborough District Council said: “I’d like to congratulate Billesdon on this result.  I am sure lot of hard work has gone into making this happen and this is a real opportunity to see ‘localism’ at work and for villagers to have a real say over the future of the village.” 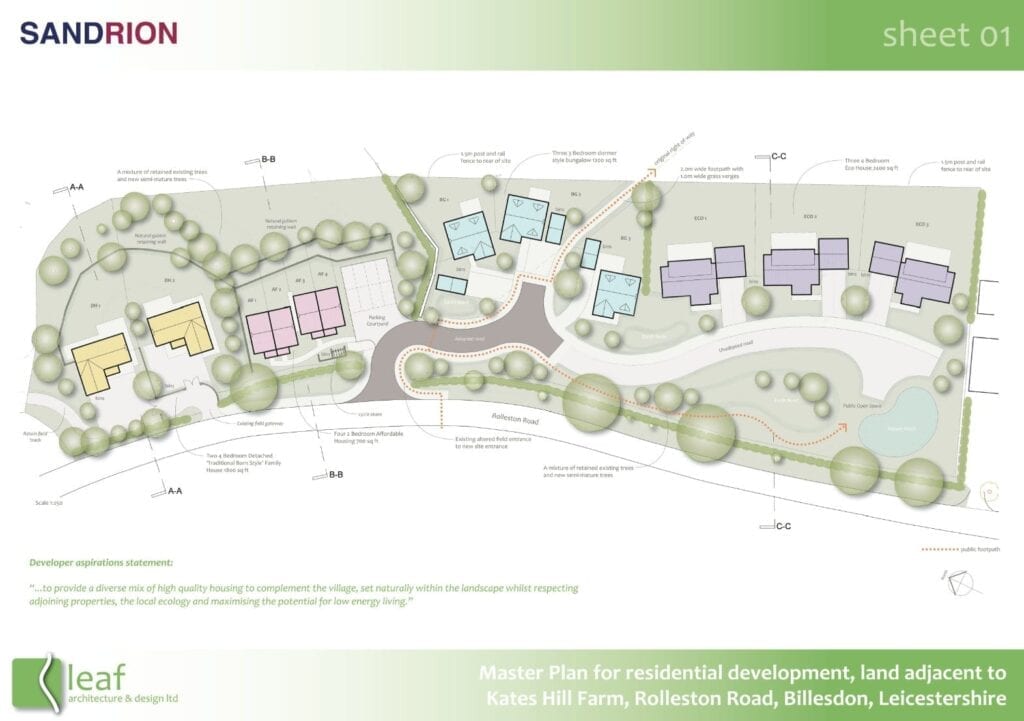